Interacting With Other Dwarves

Dwarves are a very tight-knit group, and there are fewer stronger familial bonds on Cartyrion than the bond a Dwarf feels for his Clan - except perhaps for the bonds they have for their immediate family. Dwarves will, as a rule, never willingly do harm of any sort to another Clan member, and would need to have very good reason for doing harm to a Dwarf of another clan. This is not limited to acts of physical violence - Dwarves will not cheat one another, nor will they tell lies when those lies could lead to harm. This is not to say that Dwarves never lie -- quite the contrary, in fact! Dwarves will often boast of their prowess and importance, especially in a tavern after a few ales, and sometimes these boasts far exceed the boundaries of what could be considered exaggeration.

Interacting with Folk of Other Races

Dwarves are somewhat cautious when dealing with strangers of other races - especially if those races are native to the forests of Cartyrion. Dwarves have an uneasy relationship at best with trees and forests - they have always been more comfortable when surrounded by rock than by wood. This uneasiness extends to Folk of other races that are typically associated with a life in the forest: Elves, Orcs, Catfolk, and some Gnomish cultures. They are far more comfortable around those who seek shelter and solace in the earth and stone, such as the Birdfolk, Halflings, Humans, and even Kobolds. Their opinion of Lizardfolk is complicated: the Dwarves are aware of their history of creating great works of stone at the height of their civilizations, but today, most are "simple swampdwellers... not much different from the other tree-huggers". Ratfolk relationships are complicated as well. While the Dwarves appreciate their desire to live beneath the ground, there are just too many of them at one time whenever they are encountered. And finally there are the Goblins. Like most other races, Dwarves tolerate the Goblins and recognize that their ubiquity wherever one goes on Cartyrion is inevitable."

The Folk of most other races see the typical Dwarf as dour, serious, and single-minded. They're not fun to be around - unless a tavern is involved. Gnomes from cultures that have lived among the Dwarves, the Goblins, and the Lizardfolk are more accepting of the Dwarves at face value. Humans, and especially Halflings, will often try to get Dwarves to laugh or at least smile -- just to see if such a thing is possible. But when a situation calls for reliabie allies and dedicated efforts, it is often Dwarves that are sought out by any of the Folk.

Interacting With Your Adventuring Party

If there are other Dwarves in the party, you will implicitly trust and accept them - especially if they are from your Clan. If they are, in fact, you will both go out of your way to ensure the safety and well being of the other - even if this disrupts party plans. Initially, you will be slow to trust any non-dwarf party members - especially Elves, Orcs, Catfolk and forest-cultured Gnomes. But once they prove themselves as dedicated to success as you are, you will warm to them, and once you form a deep friendship with any or all party members, the bonds you feel with them will rival that of the kinship you feel toward your Clan-mates. 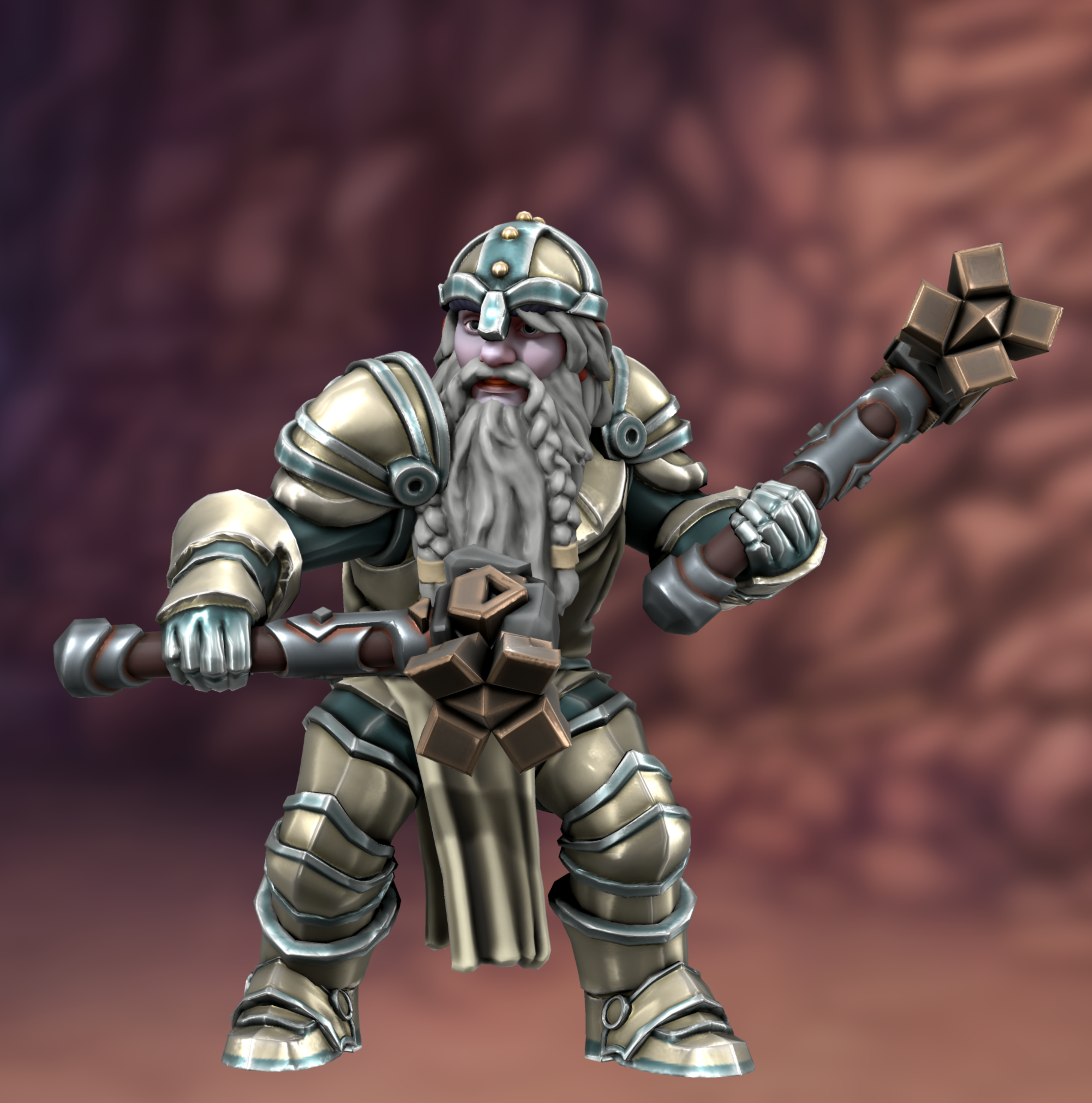 In all Dwarven cultures, a newborn is not immediately named. In fact, the infant will be nameless for its entire first year. On its first birthday, however, at a Naming Day ceremony that involves the entire clan, the infant will be given its name before all Clan members that are availalbe. The Clan Dagger will also be ceremonially presented to the child at this time as well. As for the given names themselves... Dwarven names are generated like "word ladder" puzzles. A Dwarf's name will be derived from his father's name (if male) or mother's name (if female), but with a slight - usually one syllable - change. Care will be taken to ensure that no name in the Dwarv'e lineage will be repeated. (This results in some interesting, creative names after almost 20,000 years!)

Surnames are initially inherited from parents, but at any time in a Dwarf's life - particularly after they have accomplished some especially difficult or significant task or taken part in some momentous occasion, they will give themselves a new surname to commemorate the event. These names are still somewhat 'generic' though. (For example, the Dwarf that kills the Orc Chieftain Graashh in battle would not rename himself "Graashhkiller", but something like "Orcsbane" would be acceptable.)

In all Dwarven cultures, a newborn is not immediately named. In fact, the infant will be nameless for its entire first year. On its first birthday, however, at a Naming Day ceremony that involves the entire clan, the infant will be given its name before all Clan members that are availalbe. The Clan Dagger will also be ceremonially presented to the child at this time as well. Among the Craftmasters, the hilt of a Clan Dagger is always crafted of a solid refined metal such as iron or copper, and may be embellished by inlays of gold, silver, or other contrasting metal.