This article contains content of a mature nature. Sexual topics, including some that may be considered "atypical" are mentioned.


First shore leave, eh? Couldn'ta had a better port for it, anyways. Baron's Point's got everything a folk long at sea would want - and I mean everything. If ye're "lonely", an the company available in the usual taverns ain't what interests ya, take a stroll down Tailchaser's Alley. What they got down there is outta my league, but hey... to each their own.
— Old sailor giving shoreleave advice to a new crewmate

It is well known among all but the most naive of Folk that Cartyrion's peoples cherish a wide range of traditions, cultures, and social mores. It is equally well known that the world is filled with Folk whose morality ranges from what each culture may call "exceptional" to "bankrupt". In short, there are all sorts people on Cartyrion: good and bad... straightlaced and outlandish... prudish and kinky.

Baron's Point prides itself on having something for everyone, and the something it offers for those outlandish and kinky types is a narrow lane in the dockyards region of the town called Tailchaser's Alley. Along this street are three establishments that cater to the desires of their customers in manners that most others would find strange at best, and morally reprehensible at worst. In fact, though, nobody gets hurt, and nobody gets coerced. To the purveyors of pleasures and their customers, everything in Tailchaser's Alley is simply fun for a price.

Establishments on the Alley

Tailchaser's Alley is not a very long thoroughfare; only three businesses line its short, narrow course. Each of these establishments is known for providing its own unique services:

As you enter the Alley from Tavern Alley, the first building on the left is an establishment owned by a Felisean female named Karazana. The place is called the Cathouse. It is staffed almost entirely with Feliseans, though two male and two female Chittiki are also on the "pleasure staff". While the occasional Felisean customer will arrive looking for what most would consider conventional services from a sex parlor, most of the clientele here are of Folk that are not covered in fur from head to toe, but wish to experience an evening of adventure with someone who is.

Opposite the Cathouse is an establishment whose sign-board outside offers "Guilty Pleasures." This building is a bit larger than the one across the alley, and it caters to the widest variety of sexual appetites of all the businesses on the Alley. Here, male and female workers of every ancestry of the Folk can be hired for varying hourly rates. Even Awkwana, Taxlatl, and Kobold prostitutes can be hired, despite the fact that these three, being egg-layers, are not physically configured in the same manner as the rest of the Folk. The proprietor of the establishment, a Half-Elf named Logan Anstarial attributes the popularity among his clientele of these three options to be a matter of curiosity.

Looking for a spanking, are you? Well, my friend, if you're looking for the kind of spanking that your pa used to give you, we can accomdate you here. If you'd rather be spanked by a Troll, though, I'd suggest you try "Secrets" next door.
— Logan Anstarial to a a female Halfling first-time customer

At the end of the Alley, facing down its length, the third establishment looms. The dark sign outside announces its name: Secrets. The windows are all thickly curtained and the light levels are low, suggesting that the place itself is trying to go unnoticed. The sexual games that typically take place in this establishment are probably the "straightest" of all three establishments. It is the chemical and magical enhancers that are made available to customers (for a price) that make the experience interesting. Elixirs and potions that are banned in many parts of Cartyrion are available here. Most popular are the temporary mutagenic compounds allow customers to "enhance their equipment" before partaking of the services. Several of the workers are highly skilled illusionists that allow the customer to believe they are performing activities that should be physically impossible - all while ensuring that nobody (especially the workers) actually gets hurt. It should be noted that one of the most intriguing secrets that this establishment holds is the name of its owner/proprietor.

It should come as no surprise that the Folk of Baron's Point, and the Folk who live further away but know of the Alley will have mixed opinions on it and the services available there. In the First Kingdom, the True Church preaches extensively against inter-ancestry relationships - at least where Humans are involved. According to its teachings, it would be anathema for any Human to visit the Cathouse, for example. Visiting the other establishments and limiting oneself to Human or Halfling companionship would present a somewhat "greyer" situation. But it is not just the Human cultures that look down upon what goes on in Tailchaser Alley. Elves and Dwarves do not approve of their kin "debasing themselves by offering their bodies to raucous sailors and drunkards".

But for every elder or lorekeeper or priest that is prepared to expound on the moral horrors of Tailchaser Alley, there are three or four common Folk who have the attitude that all Folk should be left alone when it comes to "private entertainment". As long as nobody is getting hurt, and as long as those offering the services are doing so with free will and open eyes, then who are they to pass judgements? The fact that these vastly outnumber the complainers suggests that Tailchaser Alley will be around for quite some time. 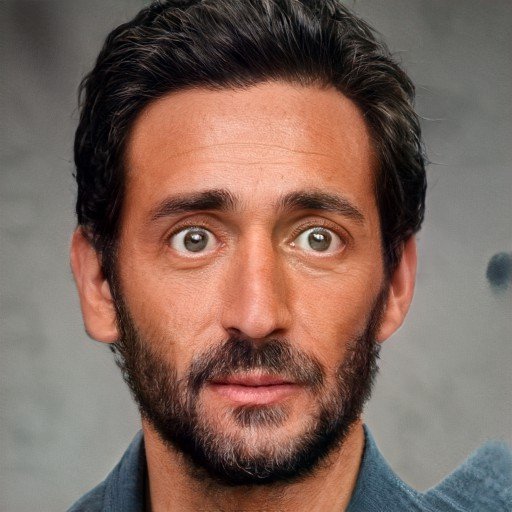 
Special Thanks to moonflower-writing for the use of Ernesto.

Answering: "a settlement known as a pleasure town or for louche behaviour"
Visit RPGDinosaurBob's Competition Page Check all other answers to this prompt Competition Homepage