The World of Cartyrion    Cartyrion Atlas    The Kingdoms    The First Kingdom of Humanity      The Heresy Plague
There exists a disease that, to the best knowledge those who keep track of such things, is unique to the First Kingdom of Humanity. The official name of this malady - the only name which the True Church of the Humanar authorizes healers to record in their annals - is the Rotting Plague. But within many circles, including more than a few among the ordained priests of the True Church, it is sometimes referred to as the Heresy Plague.

Technically, this disease is not contagious - at least not in the usual sense. It is not the disease that is transmitted from person to person, it is the heresy that Caronalyn takes exception to. As a heresy is spread downward among the clergy, Caronalyn afflicts those who, in her opinion, should know better than to accept beliefs and practices that she has so many times in the past made clear were unacceptable.
Type
Divine
Origin
Divine
Cycle
Chronic, Acquired
Rarity
Extremely Rare
Caronalyn rarely afflicts the congregants of these clergyfolk, since they are taught to accept the teachings of the priesthood. Only in rare cases when an unordained scholar whose education should protect them from heresy begins to believe it instead does she strike the guilty party.

The cause of the disease - and the reason for its "secret" name - is the failure to adhere to the proper teachings handed down by the Humanar gods to Saint Ancelin, particularly those delivered by Caronalyn. The True Church has, from time to time, adopted practices that strayed from the intent that the Humanar had in mind. The first, and to date worst, of these occasions struck in demeaned Folk other than the Humans and Halflings. This has occurred when a senior official of the church, in a desire for greater power or favor from the crown, adopts policies that the goddess Caronalyn finds exceptionally displeasing.

The disease first appears as a darkening patch of skin, almost always on the nose of the afflicted person. This skin begins to turn a dark, deathly grey color as the tissue actually begins to rot. After no more than a few days, the tissue has rotted to the point where it will begin to fall away in malodorous strips. By this time, other patches of dying skin will also appear - ears and the skin covering the lower jaw being the next most frequent locations. Further progression will begin to affect the limbs and torso.

The rotting patches are generally no more than about two inches (5cm) across, and always seem to leave enough unaffected tissue to preserve structural and functional integrity of the body part involved, an the skin around the mouth is never affected.

Sages have quietly posited - and I concur - that the peculiar observation that the area of the mouth is never involved in the disease progression is Caronalyn's way of ensuring that the afflicted always has the chance to publicly, orally renounce the heresy of which they are guilty, and thus allow their followers to also return to the correct path.
— Treatise by Sage Bishop Madaleen Sturkida, 1045CR (banned reading by the True Church of the Humanar

There are no treatments known by practitioners of the medical healing profession in the kingdom, but everyone who has studied the history of the malady knows the only means of halting the disease progression: one must publicly renounce their heresy. This does not reverse the condition; but if the recantation is truly heartfelt - and Caronalyn knows if it is - the progression of the disease will cease.

Once progression has stopped, the afflicted person may attempt to travel to the small village of Mountainshadow in the Duchy of Feorria, where the Shrine of Saint Craydin the Healer can be found. Immersion in the pool contained within the shrine will reverse the effects of the disease, with missing digits magically restored to the sufferer.

For those that refuse to renounce their heresy, the disease prognosis is for a slow, but steady decline that eventually ends in a lonely death. As more of their body is consumed by the disease, and the stench of rotting flesh becomes overpowering, the afflicted will find themselves shunned by any and all.

However, those that do renounce their incorrect thinking and teaching find that the disease ceases to progress immediately, and affected tissues that are still intact on the body will actually start to heal rapidly. However any facial appendages or digits that may have been lost do not regrow. The only way for a recanted sufferer to become fully reformed is to visit the Shrine of St. Craydin, and bathe in the waters blessed by Caronalyn while once more proclaiming loudly the error of their ways,

The first outbreak of the plague began in the year 207CR, and coincided with the True Church's formal adoption of a tenet which claimed that when Ancelin wrote of "cooperating with all the Folk", his intent was to only include Halflings and Humans. When this tenet was proclaimed, the nonhuman Folk across the kingdom were suddenly excluded from guild memberships and positions of authority. Property was confiscated, and there were reports of violence against non-Human Folk. Many of these Folk fled the kingdom, taking their valuable skills with them.

This first outbreak was exacerbated by the actions of another Humanar deity: Caertes. The Humanar god of Justice, Caertes saw what Caronalyn was doing, but as she was afflicting only the church officials who fomented and taught the heresy, he felt she was not going far enough. Through his agency, the disease began to affect anyone who listened to the improper directives. Suddeny, whole congregations were afflicted.

Two years later, the plague suddenly ended on the same day that the offending tenets were removed from the Annals of Law of the True Church. This is also the year when Caronalyn appeared in the village of Mountanshadow and the church pastor Craydin Grimlion, and bestowed healing blessings on the spring and pool there. It is believed that she did this to provide a chance to undo the intervention of Caertes.

Since then, there have been several recorded outbreaks. The next began in the year 302CR, but this one was short-lived. Plague struck again in 629CR, 1044CR, and 1558CR - each time coinciding with the institution of some new Church law that somehow put Humans and Halflings above the rest of the Folk. Rumors of a new outbreak are very recently come out of the Kingdom, but these are unsubstantiated.

Answering: "a medical condition which is feared by some"
Visit RPGDinosaurBob's Competition Page Check all other answers to this prompt Competition Homepage 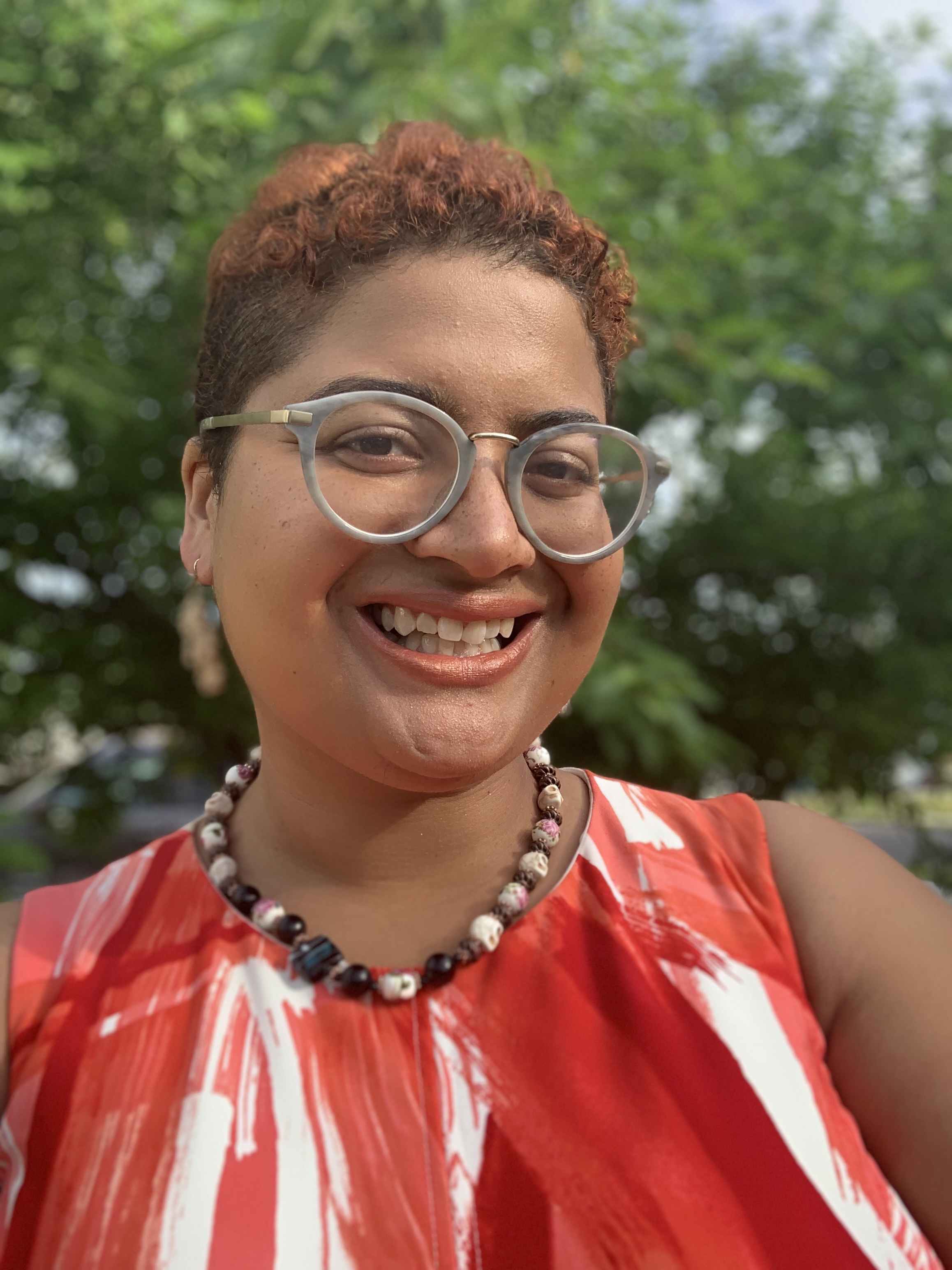 This is an extremely creative idea for a disease. I love that publicly renouncing their false belief is a requirement for it to halt. Additionally the public name vs the secret name.

Yeah. There's an interesting dilemma when the church hierarchy drifts a bit too far and suddenly comes down with the plague. THEY know this means they've crossed the heresy line, but they certainly don't want to publicly announce it! Bad for career! And then their nose turns black and falls off.