The World of Cartyrion    Lore    Flora and Fauna      The Blink Mouse
There are many strange creatures that make their home in the Feywood, creatures found nowhere else on Cartyrion. But not all of these appear strange or fantastical at first glance - in fact many appear to be garden-variety creatures found all across the world. It is only when they reveal their special "talents" that it becomes obvious there is more to them than is evident at first sight. The Blink Mouse is one of these creatures.

Resembling the field mice that can be found in almost every environment of Cartyrion except perhaps the permanently frozen tundras, blink mice are tiny, furred creatures that can be found not only in the Feywood, but in the Oakwood Forest, the Central Plains that separate these two great forests, and even the coastal regions of the Frontier Lands. They are similar to their more mundane cousins, the field mice, with two notable exceptions. The first is that they are diurnal rather than nocturnal. While their cousins spend most of the day in burrows beneath the ground to avoid birds of prey and other, larger ground animal predators, the blink mice venture out in the light of day to find the leaves, grass shoots, and small insects that they feed on. They do this without fear of predation because of their second difference: the ability to "blink" when threatened.

"Blinking" is their ability to instantaneously teleport very short distances without warning. It is an ability that is shared by many creatures unique to the Feywood, including blink hares, blink squirrels, blink dogs, and blink finches. Sages believe that this ability arose either because of the influence of the Fey in the breeding of these creatures, or simply as a result of their living in a region so rich in the natural magic of the world. It does not appear that the blink mouse can consciously control its ability - it is linked to their predator detection instincts and reflexes. Any time a sudden shadow, or unexpected noise startles a blink mouse, it will instantaneously teleport to a location within approximately one foot of its original position. A faint, but discernable popping sound accompanies the teleport effect.

Blink mice have been popular pets among elven children in the Feywood for thousands of years, and in the past few hundred years, children of the Humans, Halflings, and other folk have also taken to adopting them as household pets. Capturing a blink mouse has its challenges, but is not impossible. Traps are useless as springing them usually triggers the blink effect which takes the mouse outside the trap. To catch one, a person must sit out in the wild with a hand outstretched on the ground containing a few nuts, berries, or perhaps a few kernels of grain. Eventually, a blink mouse may be attracted to the food; it will happily climb onto the hand to feed. The trick now comes in slowly... without casting a shadow over the creature... bringing the other hand up to gently stroke the creature. If affection can be shown to it without startling it, the blink mouse will "accept" its new owner. If not, it will simply blink away.

Care of a pet blink mouse is simple, as they have few needs. A warm, dark nest hole should be provided - a wooden box with a hole in the side, filled with straw is ideal. The straw should be changed out frequently to keep the nest clean. Cages are useless, as the mice can simply blink out of them if startled. Feeding the creatures requires a mix of fresh grass shoots, edible leaves ranging from clovers to lettuce or spinach, small berries and nuts. The blink mouse will supplement this diet with small insects -- one reason that many in the Feywood do not mind sharing their home with the creatures. Blink mice seem quite content to remain with a child or family that "adopts" them as long as they are well fed and have a safe nest to retreat to. If a male and female are kept together, they will almost certainly breed - producing two litters of up to six young per litter each year. This proliferation, coupled with the fact that it is impossible to keep the breeding pair separated in the same household, means that it is rare for a house to have more than one such pet at any time.

In the wild, blink mice tend to live perhaps five years at most. When kept as pets, this may extend to seven or eight years if the creature is well cared for. 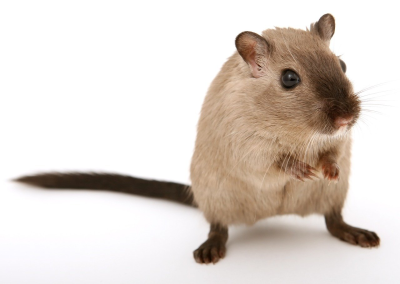 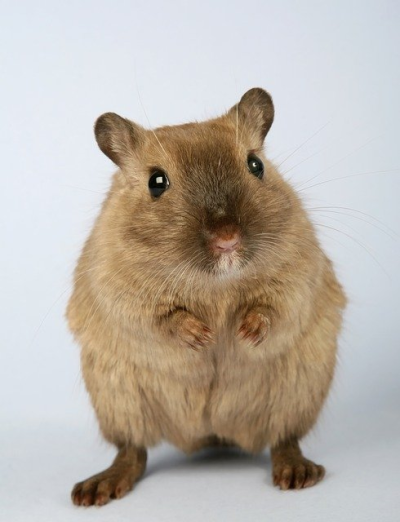 Banner Image by Gerhard G. from Pixabay
Three mouse Images by Shutterbug75 from Pixabay
Flora and Fauna
In response to the prompt I want to adopt a cute pet in your world. What is it and how do I look after one?

So cute. What a joy to read!

Author of Ealdwyll, a fantasy world full of mystery.