the Secret to Chittiki Success

Day four of our basin crossing was uneventful. We were delayed only briefly by the desert centipede that erupted from the dunes -- Whiptongue and Spinetail made short work of it though. In fact their feeding on the beast cost us more time than the battle itself, but the two had earned their treat. Sometimes I find myself wondering how my ancestors made this journey on foot -- I don't know what I'd do without my two sandrunners.
— from the journal of Scratfive Shortwhiskers, a Chittiki gem trader

The Chittiki people are, more than most other folk, a merchant trading society. Much of their success in this regard stems from their ability to domesticate the Two-Frilled Sandrunner Lizard, which they use to carry both themselves and their goods long distances over many terrains to reach their trading partners.

Sometimes single creatures carrying a merchant and perhaps a few of their children may arrive in a town. At Baron's Point, though, whole trains of the beasts will come down out of the mountains with riches to be loaded on ships and carried across the world.

According to Chittiki chronicles, the first Sandrunners to be domesticated about seven hundred years ago were of the Single-Frilled variety. These were used primarily as pack animals, but the frills made it difficult, if not impossible, to use them as mounts. Success was mixed as the lizards tended to eat the Chittiki leading them along a trail if care was not taken to keep them well-fed. When the first Two-Frilled varieties were discovered, though, it became possible to place a riding seat between the frills, and the animal could be controlled by use of reins much like a horse. Placing the driver out of reach of the the lizard's mouth in this manner proved to be far more successful, and since the two-frill trait appears to "breed true", it is exclusively Two-Frilled Sandrunners that are used for domestic purposes today.

As part of their training, Two-Frilled Sandrunners are fitted with small riding seats and harnesses as early as one year after hatching. While too small to ride by an adult Chittiki at this age, the lizard becomes acclimated to the seat and being controlled by the reins. (Chittiki children are often allowed occasional rides on these young beasts.) Once they are large enough, adult Chittiki control the creatures from their riding seats. Additional fittings are also introduced, including the sun canopy frame to shield the rider from the desert sun, and packframes for carrying cargo. Larger specimens may even be fitted with as many as three or four additional seats to accomodate a larger trading party.


A proper Chittiki chef must be capable of preparing Sandrunner eggs in no fewer than fifty distinct manners. This is the mark of proper training.
— from the bestseller Authentic Chittiki Cuisine for All the Folk

In addition to being used to transport Chittiki and their goods across vast distances, the eggs of the Two-Frilled Sandrunner are considered a delicacy among the Chittiki. The Two-Frilled Sandrunner is a large quadripedal lizard. It is characterized (and distinguished from its close relative, the Single-Frilled Sandrunner) by the arrangement of flexible "spines" that run along its back. Two rows, about 1ft (30cm) apart begin where the neck joins the back of the skull. The spacing widens to about 1.5ft (45cm) midway between the shoulders and hips before tapering to meet where the tail meets the body. A single row of the spines continues down the length of the tail. In most specimens, the spine length tapers down towards the tip of the tail, but in a few, the last several spikes are actually elongated and harder than the rest. There is some discussion as to whether these "Spike-tailed Two-Frills" should be considered a separate species, but they seem to be able to mate freely and produce viable offspring when paired with Two-Frills that do not have the more formidable tail spikes.

Two-frilled Sandrunners are hatched from leathery-shelled eggs that average about six inches (15cm) across. Hatchlings are no more than about a foot (30cm) in length from head to tail. The creatures grow rapidly, however, reaching a size suitable for single riders or light pack duty within two years, and achieving full size in three to four years.

The natural habitat of the Two-Frilled Sandrunner is the desert. In domestic use, however, they are capable of living in any land-based habitat, and can be found all over Cartyrion. The occasional "escapee" has proven to be capable of surviving in all habitats except perhaps swamplands.

Oi, Norbert, get over to the stockyards and bring back four goats. Gotta feed them two-frills that came in this morning with that ratfolk trader. Gods, it give me the willies to watch 'em chow down on the poor critters... three or four bites and *poof*... no more goat.
— Baron's Point livery stable owner to stableboy

The creatures are primarily insectivores, feeding on the giant burrowing insectoids of the desert, but domesticated creatures will gladly devour sheep, deer, goats, or even cattle as well.

Two-Frilled Lizards are capable of mating and laying eggs by about three years of age. A female will lay a clutch of six eggs on average; these require four months to develop. Up to two clutches per year can be produced by a single female.

Two-Frilled Sandrunners have an exceptional sense of smell. As with most lizards, this sense involves flicking the forked tongue out rapidly and then pressing it against aroma sensors in the upper palatte of the mouth. Two-Frilled Lizards can detect presence and approximate direction of prey up to sixty feet away using this sense.

The eyes are placed to permit binocular vision straight ahead; the creature relies on eyesight for final location of prey when hunting. Hearing is less acute than that of the Folk, but special pressure-sensitive points on the lizard's feet allow it to detect minute vibrations of creatures that may have burrowed into the ground to avoid detection.

Answering: "a species of working animal"
Visit RPGDinosaurBob's Competition Page Check all other answers to this prompt Competition Homepage 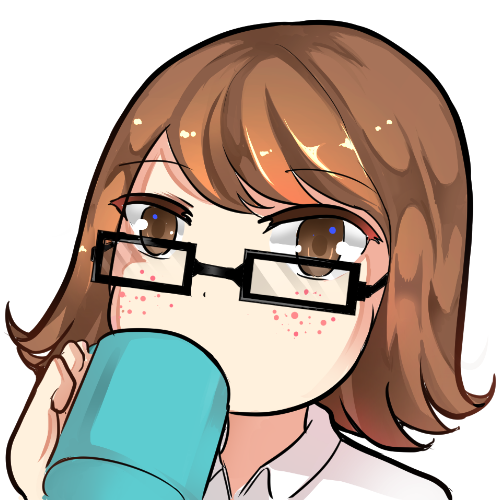 This was a wonderful read! I love the quotes in particular, and I feel like you have a great flare for storytelling!

Thanks for the compliment! And thanks for the read and comment. It's always good to know people are actually reading this stuff! Best of luck in your own Summercamp journey. 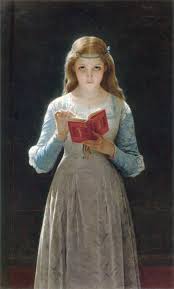 Great article, I want one! I like how you set out the article and I'm going to use similar paragraphs if you're okay with it. I love the details. Very inspiring!

Copy away! Glad you liked it, and thanks for taking the time to read and leave a comment!